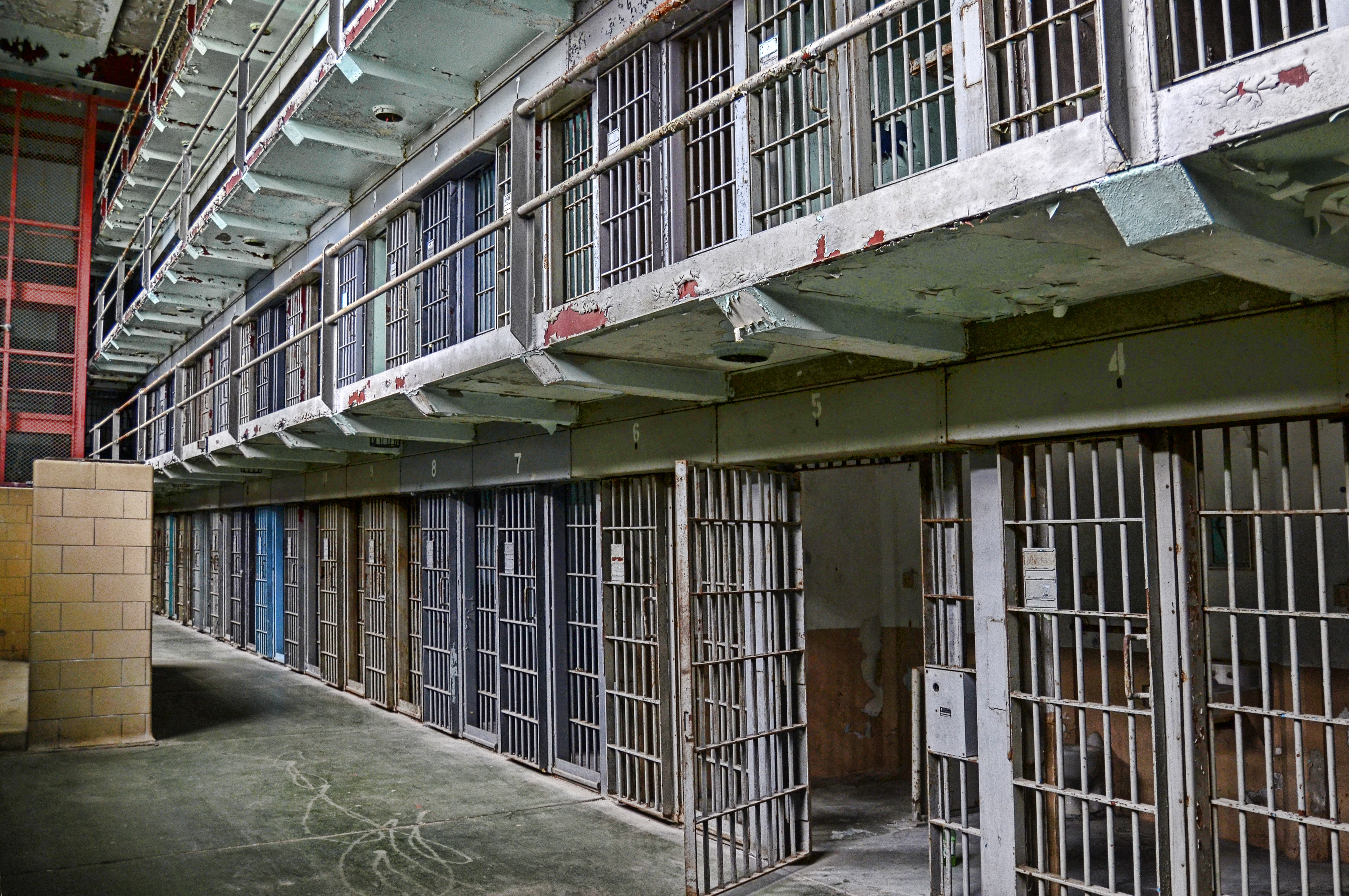 How many felony charges does it take to get a public official some jail time?

For one Town of Ramapo official, 188 aren’t enough.

But instead of facing disciplinary action, the Ramapo Town Board approved his resignation last week with a 3-1 vote.

The agreement signified that Mallia could not be terminated without pay or benefits.

The Journal News reports that Mallia “left town employment immediately with four months of pay and 350 hours of accrued time off.”

The only dissenter to the resignation agreement, Councilman Patrick Withers, believed that rewarding Mallia with taxpayer money was wrong.

But Mallia had already been racking up pay before the agreement was made, earning $169,618 after being suspended following his arrest in September.

Interim Supervisor Yitzchok Ullman hoped to reform Ramapo government after residents spent 16 years under Supervisor Christopher St. Lawrence – who was eventually booted from office on a federal conviction for securities fraud and wiretapping.

But it looks like corruption is still alive and well in the Town of Ramapo.

It’s now up to Ramapo residents to demand better from their government officials.

We have received your signup!

Sign up today for updates on initiatives across New York and how you can help reclaim our state.

And don’t worry, we hate spam too! You can unsubscribe at anytime.